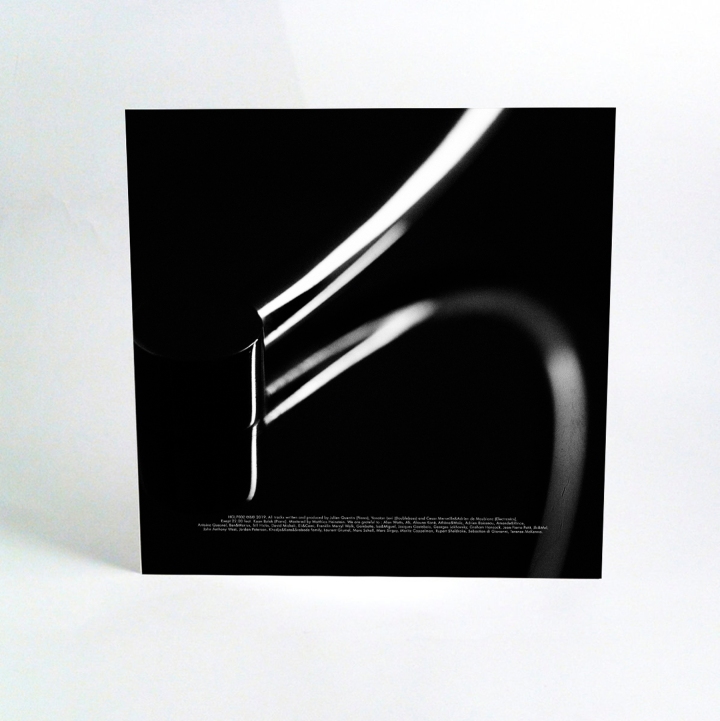 Three days, twelve hours of music per day, from 12pm to 12am. This was the primary rule of the jam sessions, giving the band its name. This was the first time all four musicians came together. In those three days, there was no rehearsals. Every piece was improvised, recorded and it was moved on to the next track.

Cesar was working separately with Julien, Yonatan and Adrien on different projects. As he was refining his process with modular synthesis, it became clear that bringing those world-class musicians together had the potential to create something unique.

And so… ROUND THE CLOCK was born !

At the same time, Adrien set up his studio in the heart of Hôtel Costes, and the whole album got to be mixed there. Soon after “Hôtel Costes Presents” label was borned and the album naturally became one of the first releases. Another EP release (STUDIO HC #02) comes to complete the album.